This option has been disabled due to copyright. 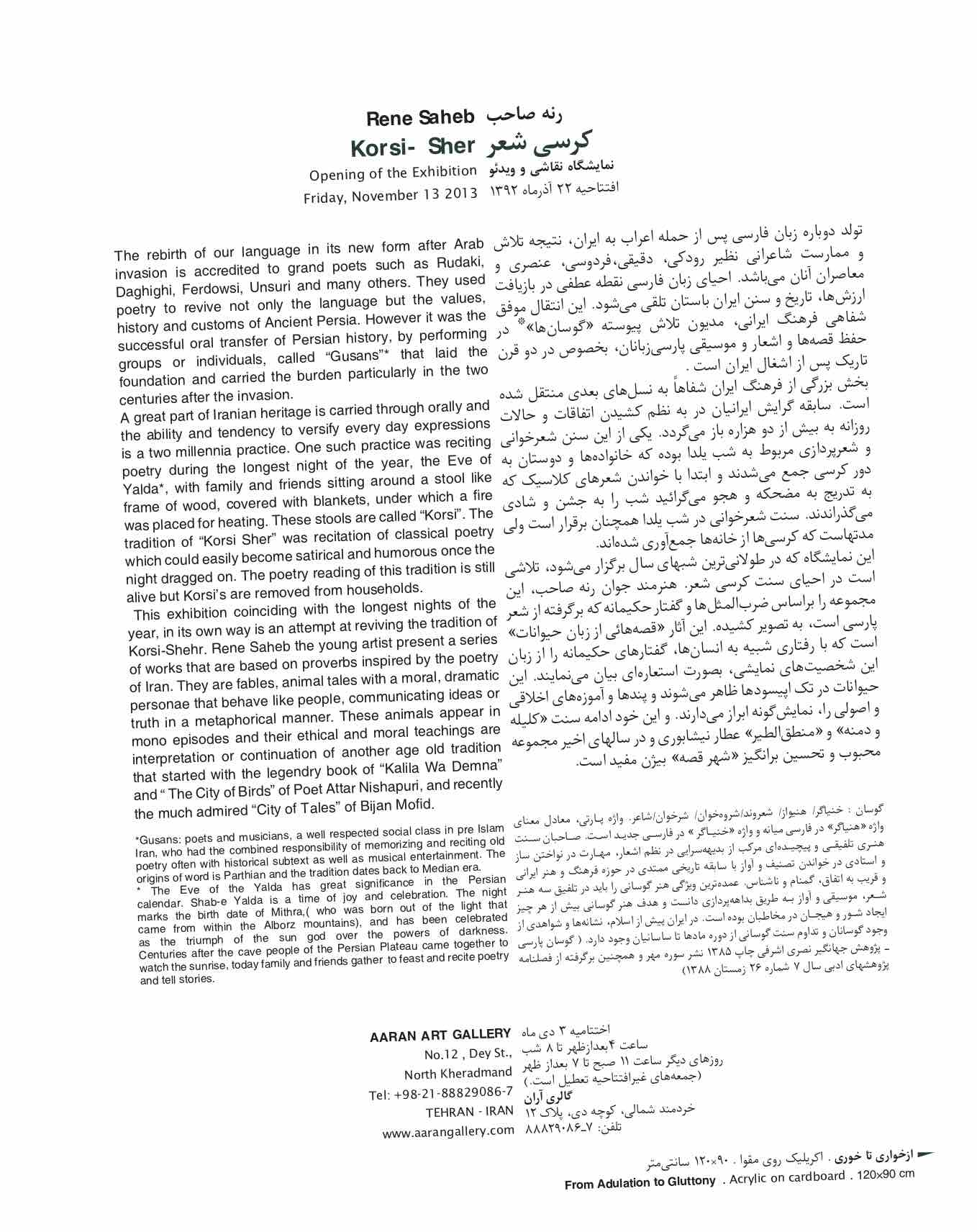 The rebirth of our language in its new form after Arab invasion is accredited to grand poets such as Rudaki, Daghighi, Ferdowsi, Unsuri and many others. They used poetry to revive not only the language but the values, history and customs of Ancient Persia. However it was the successful oral transfer of Persian history, by performing groups or individuals, called “Gusans” that laid the foundation and carried the burden particularly in the two centuries after the invasion.
A great part of Iranian heritage is carried through orally and the ability and tendency to versify every day expressions is a two millennia practice. One such practice was reciting poetry during the longest night of the year, the Eve of Yalda*, with family and friends sitting around a stool like frame of wood, covered with blankets, under which a fire was placed for heating. These stools are called “Korsi”. The tradition of “Korsi Sher” was recitation of classical poetry which could easily become satirical and humorous once the night dragged on. The poetry reading of this tradition is still alive but Korsi’s are removed from households.

This exhibition coinciding with the longest nights of the year, in its own way is an attempt at reviving the tradition of Korsi-Shehr. Rene Saheb the young artist present a series of works that are based on proverbs inspired by the poetry of Iran. They are fables, animal tales with a moral, dramatic personae that behave like people, communicating ideas or truth in a metaphorical manner. These animals appear in mono episodes and their ethical and moral teachings are interpretation or continuation of another age old tradition that started with the legendry book of “Kalila Wa Demna” and “The City of Birds” of Poet Attar Nishapuri, and recently the much admired “City of Tales” of Bijan Mofid.

* Gusans: poets and musicians, a well respected social class in pre Islam Iran, who had the combined responsibility of memorizing and reciting old poetry often with historical subtext as well as musical entertainment. The origins of word is Parthian and the tradition dates back to Median era.
* The Eve of the Yalda has great significance in the Persian calendar. Shab-e Yalda is a time of joy and celebration. The night marks the birth date of Mithra,( who was born out of the light that came from within the Alborz mountains), and has been celebrated as the triumph of the sun god over the powers of darkness.
Centuries after the cave people of the Persian Plateau came together to watch the sunrise, today family and friends gather to feast and recite poetry and tell stories. 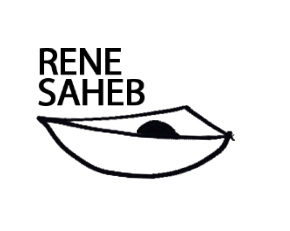